This video wasn't entirely about the cooking but more about the quality and outcome of the video. I was using my new camera and it was my second time attempting to do video on it. The reason this took a long time to film was because I was making sure that between each segment I checked over the focus and camera angle. I found that using the magnifier on the camera and then fixing the focus was the best thing to do as it made the image look very clear. There was also a lot of changing the appature in order to allow more light in. I think in some areas I could have had a lower appature but it turned out fairly decent.

While editing I went for basic transitions with chill music for the background. At the beginning when the caption comes up, I blured the video for contrast. This also helped the caption stand out.

You can watch the finished video here: 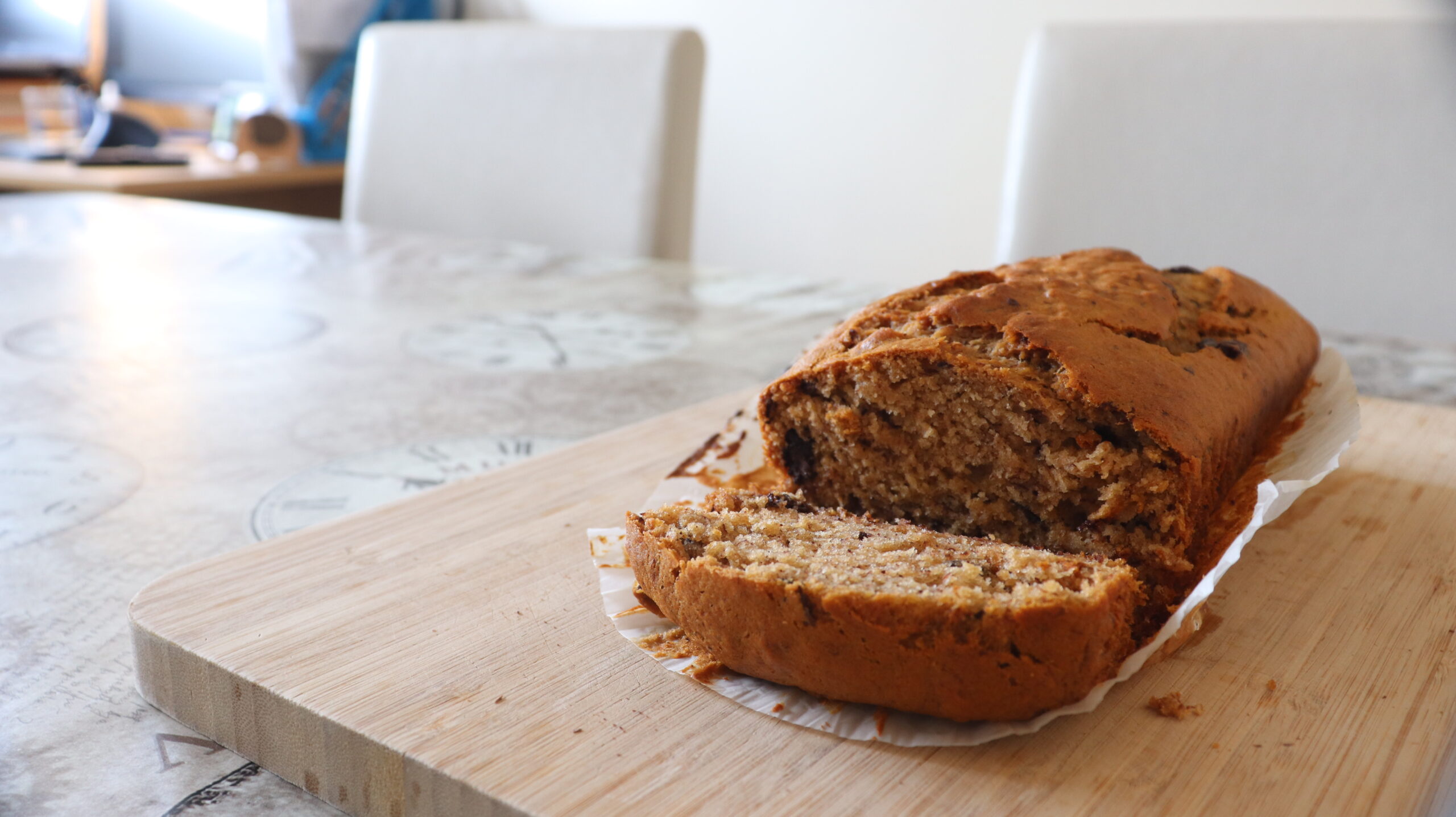