The target market for my game is 15-25 years old aged people. In my opinion, this age range enjoys thrills and mystery the most so that is my reasoning behind this.

On a cold winter’s day, a woman contracted the plague disease. This worried her husband greatly and they began writing letters to each other every night while she was ill. They wanted to find a way to communicate that wouldn’t get them too close to each other and would let them show their love to each other before it was too late. The chocolate box they shared once a week sat on the old table in the living room filled with two chocolates, waiting for them to get back the habit of sharing the refillable chocolate box again. The plague mask that stayed on the outside of their bedroom was diligently worn every day. The clock that was propped on the bedroom side table ticked away every minute until it eventually stopped on the night of her death. The man found life cold and empty from then and went on to cherish the things that were left behind after his wife died. No one was allowed in the house as he lived the rest of his life alone. Because of the anger he felt after being alone, he had the urge to constantly protect every special object in his house.

In the 21st century, 700 years later, the man stays in his house as a ghost watching over his precious belongings, ready to haunt and scare off anyone who enters or dares to touch his treasured items. A man decides he is interested in living in the deserted house and when he goes to take his first visit, he discovers a ghost that traps him inside. The ghost tinkers with the man’s nerves in an attempt to protect his home of deep history by killing any trespassers.

Here’s a mood board showing my ideas for the house:

Here’s a mood board showing my ideas for the island:

The objective could be to clear out the special artifacts and kill the ghost officially to finally end his suffering of loneliness and anger. In order to do this, you would need to find keys to open up to a spiral staircase which would lead you down to a stony underground room where you need to take each special artifact and put them in a pot together. This would cause a light to shine which would make the objects disappear and the ghost dies along with everything else. The challenge would be to stay quiet while doing all of this. If he hears or sees you, then he will go after you. However, if you are quiet enough and stay hidden in shadows then he won’t see you and you can safely bring the objects down. If he sees you and kills you, the objects that were moved would be back to their original place and you would need to start from where the spiral staircase door was opened, so you don’t need to fully restart. By giving limited hints, the player would have to work most things out themselves which makes for a harder game. For example, if the hint of being able to stay hidden while in shadows was not given, the player would eventually need to discover this tip themselves. This leaves lots of discovery for the player.

The plague is a disease spread by fleas that lasted from 1346 until 1353. It has three types of disease: Bubonic, Septicemic and Pneumonic.

Septicemic plague causes fever and chills, extreme weakness, abdominal pain, diarrhoea and vomiting, bleeding from your mouth, nose or rectum, or under your skin, shock, and blackening and death of tissue in your fingers, toes, and nose.

Doctors wore masks with a beak-like feature because they thought that the plague was caused by bad smells, so they filled the mask with things like flowers to prevent bad smells.

My Ideas for the Assets Inside the House

Clock – My idea for this object in my game is that it will be stopped on the exact time his wife died which makes it one of the many special objects in the house. This would trigger the ghost to appear if it is interacted with, as he wants to save it as a memory. Here’s a mood board showing my ideas for the clock:

Chocolates in a box – My idea for this object is that it holds the story of him and his wife sharing the box of chocolates once a week. The final two lying in the box would be the last two that were left over after they stopped sharing the box because of her illness. This also triggers him to appear once it is interacted with. Here’s a mood board showing my ideas for the chocolate box: 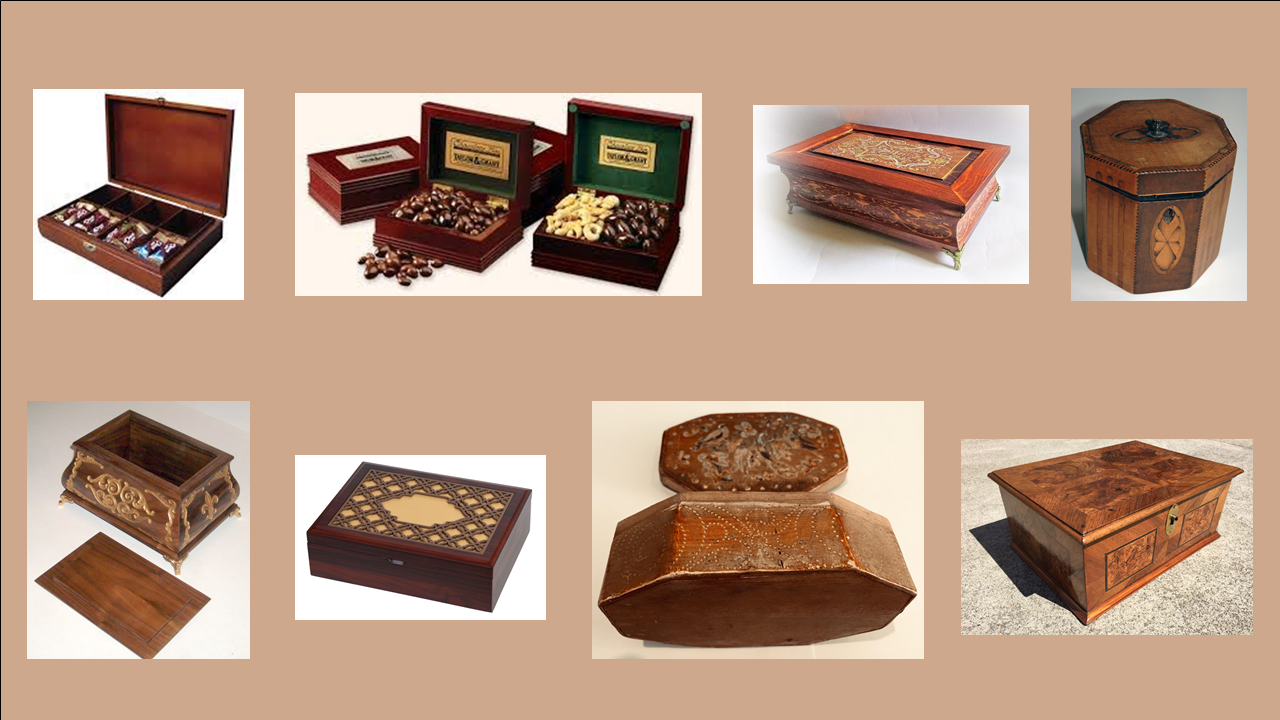 Tombstone – This indicates the death of the man’s wife and sits in the front garden. This triggers the man when people get too close to it. Another special asset that contributes to the story. Here’s a mood board showing my ideas for the tombstone:

Plague mask – This could be special to the man as it was something he had to wear everyday while his wife was ill, so this also would cause him to get suspicious and appear.

Letters that he and his wife would write to each other – He doesn’t want anyone to read them so he is especially sensitive towards the letters, this would cause him to appear if any of the letters are interacted with. The letters would be about how much they cared for each other and would reminisce all the memorable times they had together.

I wanted my character to give off a garish look to his outfit that represents different meanings. I’ve decided to go for a suit that is covered in thick red and yellow vertical stripes. The red represents the anger he felt for the rest of his life after the death of his wife, and the yellow represents the opposite feeling. Essentially the happiness he felt when his wife was still alive. Here’s a mood board showing my ideas for the main character: